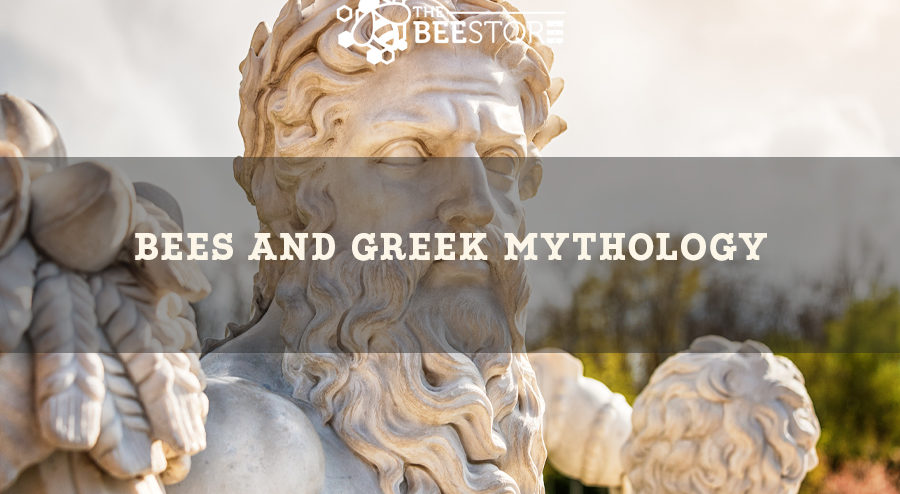 In ancient Greece, upon Mount Olympus, a great wedding feast was prepared for the marriages of Zeus and Hera and Aphrodite and Hephaestus.  Of course, such a magnificent wedding had never happened, so naturally, this was a big deal.

To add another level of excitement, Zeus issued a challenge to all the nymphs and dryads throughout the world.  Whoever could create the best and most original dish for the wedding, could ask Zeus any favor they wished.

Zeus and Hera tasted, tested, and sipped every culinary delight laid out on long tables in the wedding hall.  When they came to the dish of a tiny and winged wood nymph named Melissa.   She offered a jar filled to the brim with a sticky, amber goo that the small creature called “honey.”  The taste, texture, and delightful fragrance impressed the Gods immensely.  Melissa and her honey were declared the winner. 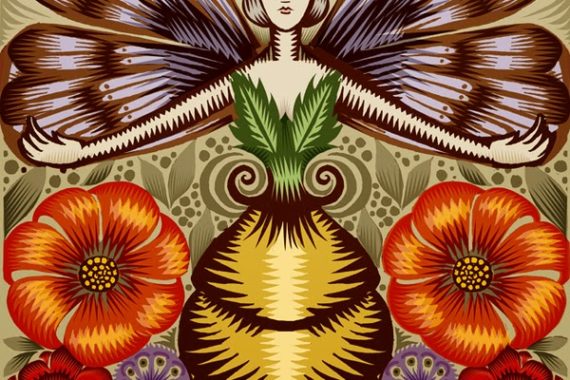 When tiny Melissa approached the great Zeus, she buzzed in the god’s ear the hard work and time-consuming effort that it takes to make a single drop of honey.  She explained to Zeus that when she prepares her honey, she has no way to protect it from the bears or weasels that are driven mad by the delightful nectar.  She made her request, “Please great Zeus, grant me a weapon to protect my precious honey from thieves.”

Zeus was taken aback by this request; he was furious that this tiny creature would demand such a monstrous prize.  He shouted, “a talent such as yours should be shared with the world not jealously hoarded!”  The clouds gathered and thunder shook the sky.  Melissa’s little wings hung with total dejection.

Taking a deep breath, Zeus continued, “from this day forward, you will no longer toil alone to make your honey.  You will have an entire colony of helpers of which you will be queen.”  Melissa’s little wings perked up.  “Furthermore, I shall grant you the fatal sting that you seek.  However, while it will hurt the one you sting, it will be your death that comes of it.”

To this day, Melissa remains part of the scientific name for bees (Apis Meliffera) and Melis is the Greek word for Honey.  The order of insects that included winged creatures such as bees and wasps is called “Hymenoptera,” which in Greek means “Wedding wings.”